matefl.org
​​Why can’t I say it? By Alan Marsh
Language is a funny old thing. We master it, we use it, we play with it, we express ourselves with it and, indeed, to a great extent, we define ourselves by the ways we exploit it. Yet sometimes it springs a surprise on us, and we’re left perplexed and a little helpless. Have you ever, for example, flailed about desperately searching for just the right word – the mot juste – but just can’t pull it out from where it lurks in the shadows of your vocabulary store? 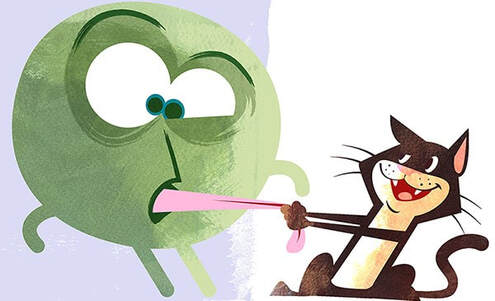 ​At other times, someone might ask us to explain a word, phrase or idiom and we flounder, defeated by the challenge. Have you ever tried to define awareness, or tried to explain the logic of You can’t have your cake and eat it? 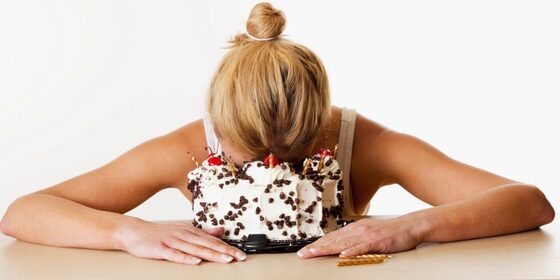 ​Or else we hear an educated, fluent speaker of our own language pronounce a word in a way which is very different from the way we’ve always pronounced it, and we wonder whether one of us is mispronouncing the word. A bit of quick amateur research will probably reveal that there are indeed different ways of pronouncing these words and your version may well depend on which variety of English you speak. Have a look at these words: how do you pronounce them, and is there an alternative pronunciation?

And what about those tricky grammar questions? For example, should we avoid ending a question with a preposition? Is it the rather formal-sounding and slightly pompous To whom were you speaking? or the more commonplace Who were you speaking to? Can we split an infinitive: to boldly go or to go boldly?
​
However, as native or fluent speakers we can normally rely on our vast store of implicit knowledge of the language (the result of tens or even hundreds of thousands of hours of exposure from the day we were born) to deal with these and similar language issues. In most cases, we ask ourselves ‘Does it sound right?’ and our instinct and experience will guide us.

But this is not a strategy normally available to the learner of English, for whom the language is not a first language, and who is not able to draw on the vast amount of exposure that native/fluent users of the language are able to benefit from. Does it sound right? is meaningless if you only have a very limited language store to draw on.
​
Nor do they normally have the time to build up and catch up with the amount of exposure. Years and years of exposure – sometimes a lifetime – have to be condensed into a few years of study, for a few hours a week. The process needs to be accelerated. That is why many learners join language courses. 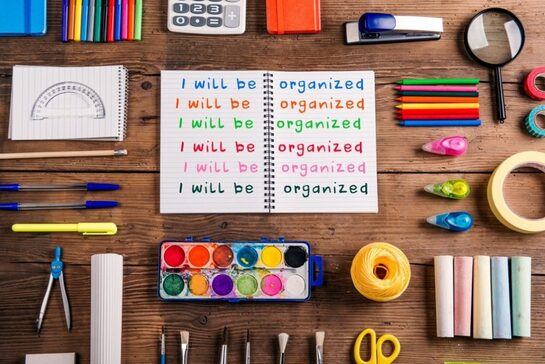 They want their learning to be organised and systematic. They want lots of opportunities to use the language in realistic contexts, and to build up their active and passive knowledge of English. And they want answers, explanations, clarifications. There’s a lot to catch up with.

Here are some typical questions: how many are you able to answer without using because it sounds right/wrong (or similar) as your explanation?
‘ Is hardly the adverb from hard? If not, how is it used? Is hard an adjective or an adverb? Or both?’

‘What’s the difference in meaning between If I win, I’ll be delighted and If I won, I’d be delighted?’

‘ Why do we say how much time do you need? but how many times have you been there? ‘

‘What does do mean in What do you want?’

‘Why do we say I’ll take an umbrella in case it rains and not I’ll take an umbrella in case it will rain?’
How did you get on?
​
A problem for many English-speaking potential English language teachers is that in most educational systems in the English-speaking world we no longer study the grammatical systems of our own language to the same depth that, say, many European learners study the structures of their own language. Italians, for example, are able to expound at some length on conditionals and subjunctives, and are quite surprised if their English language teacher is unable to do so.

Even an A-level in English is often inadequate as preparation, as it tends to cater for already fluent users of English, is heavily literature-based and tends not to cover the linguistic needs of learners of English as a foreign/second/other language.
​
That is why here in Malta the TELT syllabus and examination have been devised: to cover this gap in explicit foreign language knowledge that even educated native speakers often feel. The course preparation also serves to instil in potential teachers the confidence they need when taking their first classes, and allows them to focus on developing the teaching skills they can acquire on their TEFL course.